Recently, the crypto world has been turned upside down due to the intense media coverage and the developments in regards to Luna Classic. In order to understand all the news and developments, we have written a short summary for you, so that it is understandable for even the inexperienced crypto enthusiasts among us. We believe that $LUNC will never go extinct. To find out why, keep on reading. Beware: investing money always involves risks!

Terra Classic, formerly known as Terra, was one of the largest blockchains in the world, with a strong and large community. This is partly due to the underlying technology. First of all, the technology enables users to send LUNC to different wallets in matter of seconds. Secondly, the fees involving these transactions are really low. Therefore, LUNC would be perfect to utilize for transactions among users.

The foundation was, and still is very solid. However, a defect occurred which even resulted in several cases of suicide. But where did it go wrong? In a short timeframe, the total amount of LUNA in circulation skyrocketed. To put it in perspective, let’s say that at first, there were only 10.000.000 LUNA in circulation, and in a short amount of time the total supply of LUNA increased tenfold. As a result the value of LUNA plummeted. 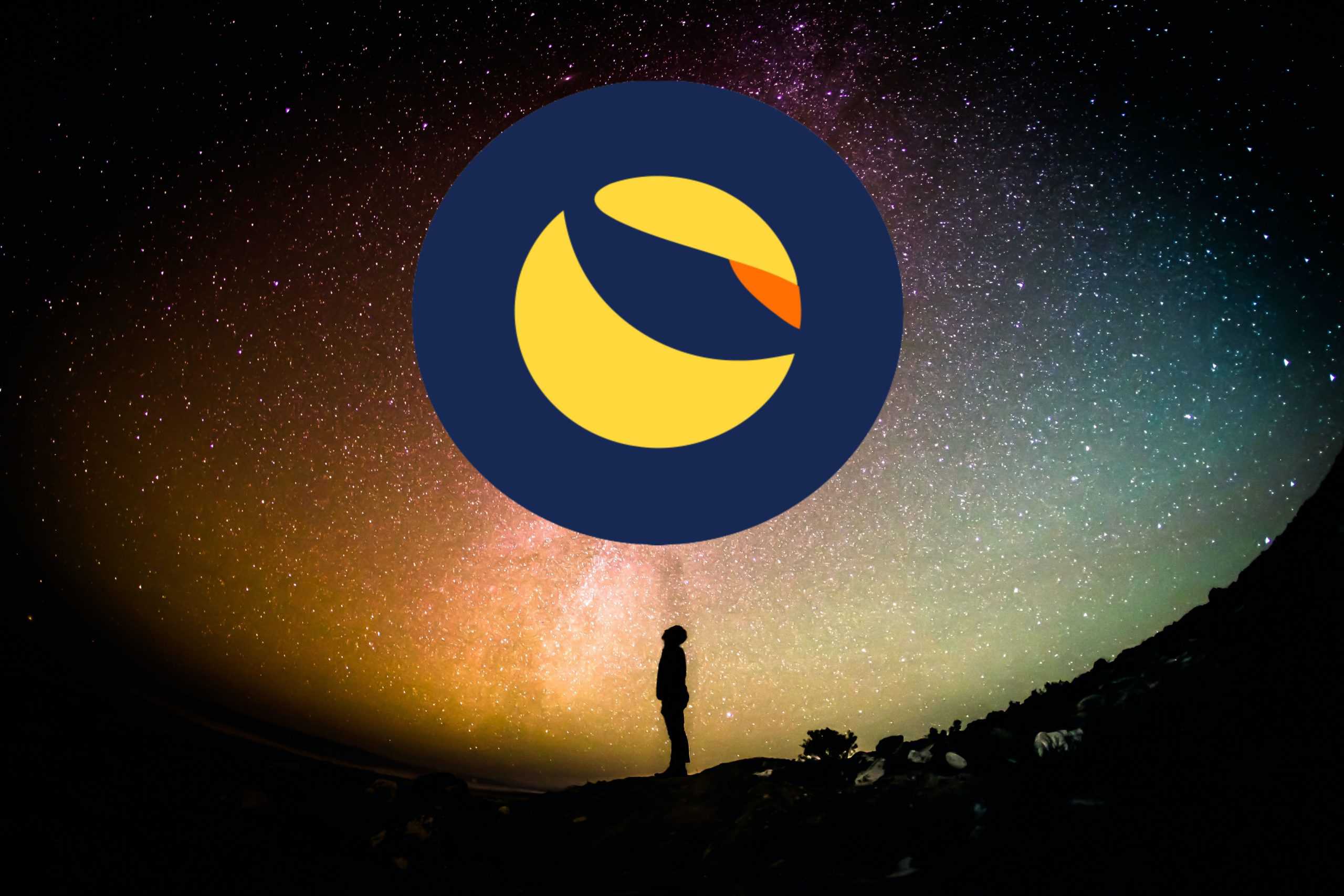 However, this should never have happened and the cofounder of LUNA, Do Kwon, was held responsible. You have to imagine that hundreds of thousands of people were victimized, some of whom had even invested their mortgage in this currency because of the fixed interest rate that LUNA provided for holders of the coin. Now in a short period of time, all of their invested money was gone!

Virtually everyone in possession of LUNA felt that something had to be done about this defect. The community even went as far as proposing a notion. The community proposed an implementation of a so called ‘burn’ mechanism. This entails that for every transaction made with LUNA, a small percentage is ‘burned’ and removed from the total circulation. This causes the total supply of LUNA to drop with every transaction made, which should aid in the recovery of the value of the coin.

However, Do Kwon wanted to give several options:

1. The burn as we just described and the removal of the initial defect.
2. A brand new coin called LUNA 2.0.

Do Kwon let the ‘Validators’ vote, which implies that the ones who holds the largest proportion of LUNA tokens, would have the highest voting power. Eventually, to everyone’s surprise the second proposal received the majority of votes.

The perseverance and the strength of the community is the first reason why we think that LUNC will never go extinct:

This drove us to invest in $LUNC. Within this strong community there are so many people victimized due to this defect, that they would never allow to let this slide.

Eventually, the perseverance and strength of the community got the upper hand, because no investor nor expert could have predicted what happened next. $LUNC outperformed LUNA 2.0 against all odds!

From our perspective, this makes $LUNC by definition a unique and promising currency with a combination of large and strong community, and technology that we have never seen before.

On top of that, even one of the largest Crypto Casinos in the world supports $LUNC. This is promising news as casinos prefer to take as little risk as possible. Take a look for yourself here.

It looks like the tables are turning concerning the trust that developers and other crypto projects have in the Terra Classic blockchain, as more and more developers and crypto projects are eager to start building and utilizing the Terra Classic blockchain. Do Kwon’s defect may have ended up being a mistake for him but for the community it holds a promising perspective for the future.